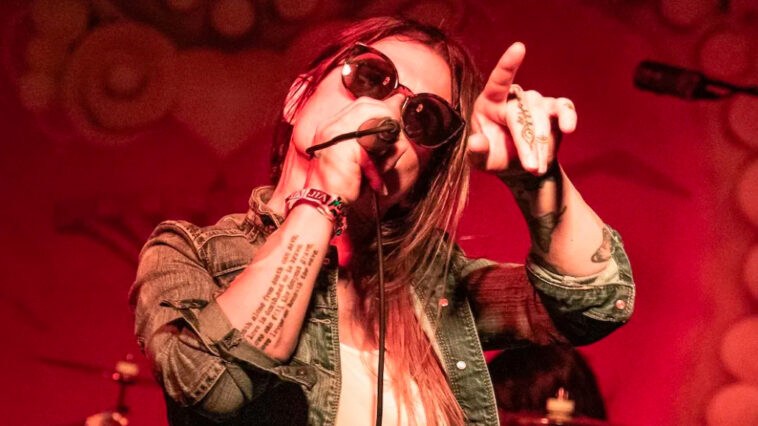 etting the stage: On October 12th, 1993, Brooklyn’s Life of Agony released their conceptual debut album, River Runs Red. Telling the story of a teenager’s descent into depression, the record became a cult classic of the grunge era. It was heavy, but it wasn’t metal; nor was it straight-up punk. Its narrative connected with an audience of young, disaffected listeners who saw their own lives in the album’s protagonist. Twenty-six years later to the day, Life of Agony invited its closest associates to celebrate River Runs Red and its excellent sequel, The Sound of Scars, which was released on October 11th.

On the band’s home turf at the recently renovated Coney Island Brewery, Saturday’s show was an intimate gathering of fans, family, and friends. A limited number of tickets went on sale and sold out in hours. Unlike Life of Agony’s wild party earlier this year at Playstation Theater — the de-facto start of the album cycle for Scars — this was a more subdued, exclusive affair. Knowing the band’s history, the brewery posted “no stage diving” signs around the venue, though that didn’t stop the crowd from getting a little rowdy.

Taking the stage: Prior to the set, bassist Alan Robert and guitarist Joey Z could be found slinging beers, guest bartending for VIPs early in the evening. When they made their way to the stage around 8 p.m., the crowd was already loosened up and affable despite the early start time. “Enjoy yourselves, feel good,” vocalist Mina Caputo said. “If anybody falls, help.” The band then launched into the lead single from the new record, the grooving “Scars”, before dipping into River Runs Red for the title track and “Bad Seed”. It was immediately apparent that almost everyone in the room was familiar with these songs, shouting the lyrics back at Caputo, the audience becoming a backup chorus for the band.

Except for some bright stage lighting that harshed Caputo (she put on shades at one point to block them out), the venue was filled with positive energy and celebratory vibes. Joey Z wore a huge smile, performing with his family directly to his left side-stage. Though the sound at Coney Island Brewery left something to be desired, it gave the show a charming DIY quality, reminiscent of the smaller club shows Life of Agony used to play in the early ’90s — where many of their longtime fans first saw the band. While nobody attempted any stage dives, a “safe” mosh formed during the classic “This Time” as fans bumped and leaned into one another, blissfully shouting the words along with Caputo. She commanded the stage with seductive movements, her vocals unhindered despite the venue’s limited sound.

The band premiered many of the tracks from The Sound of Scars (“Scars”, “Black Heart”, “Eliminate”) for the first time live. Though not yet recognizable to fans — the album had only be out for two days — these new ones fit snugly next to the old, offering just as much groove and melody. Drummer Veronica Bellino crushed these new songs, playing parts she’d written herself. “We bled for this one,” Joey said of the new album. As the set wound down to its conclusion, a humorous moment occurred when Caputo began the a capella intro to “Underground”. On cue, the crowd sang the second part of the lyrical couplet, collectively out of key and off tempo. “Y’all are drunk,” Caputo laughed. After a night of craft beer and their favorite tunes, the audience was thoroughly sauced. Before the last song, Joey Z gave a sincere monologue, his voice shaking with emotion. “Thank you for 26 years,” he said, “we wouldn’t be here without you.”

Photos – Life of Agony at Brooklyn’s Coney Island Brewery (click to enlarge and scroll through): 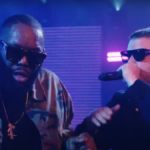 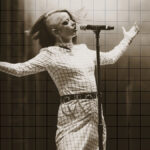