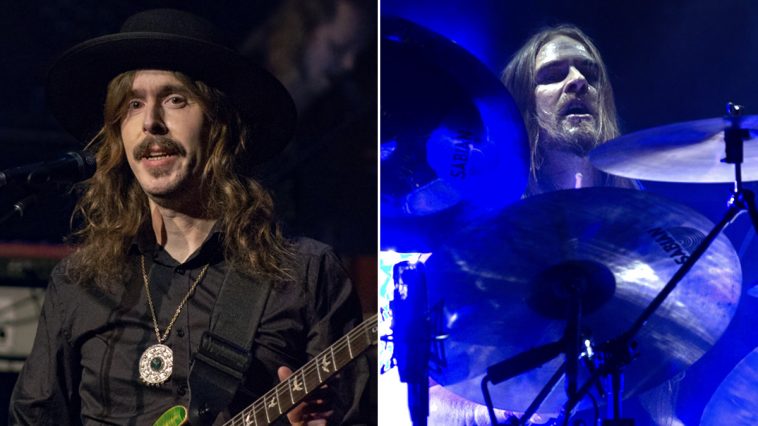 Opeth have parted ways with longtime drummer Martin Axenrot over a “conflict of interests.”

The Swedish progressive metal luminaries announced the news in a statement on Twitter. They didn’t offer a specific reason for the removal of Axenrot, but implied that the drummer was holding the band back somehow.

Therion drummer Sami Karppinen will fill in on Opeth’s co-headlining tour with Mastodon, which kicks off tonight (November 16th) in Asheville, North Carolina, with tickets available via Ticketmaster.

“Due to a conflict of interests, Martin Axenrot is no longer part of the Opeth collective. His replacement for the North American tour with Mastodon and Zeal & Ardor will be powerhouse drummer Sami Karppinen. His first show will take place today (November 16) at Harrah’s Cherokee center in Asheville, NC.”

“However sad it is to not have Axe in the band anymore, we’re not in a position to linger on anything that is going to hold us back. We need to soldier on. Needless to say, we’re incredibly thankful that Sami is helping us out, making this tour possible and all. On top of that, he’s quite outstanding, really! All of us wish the best for Axe in all and any of his future endeavors. He has been a incredibly important part of the band for many years now, and we’re all heartbroken it didn’t work out in the end. But that’s life, I guess…” 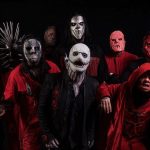 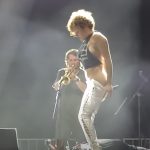