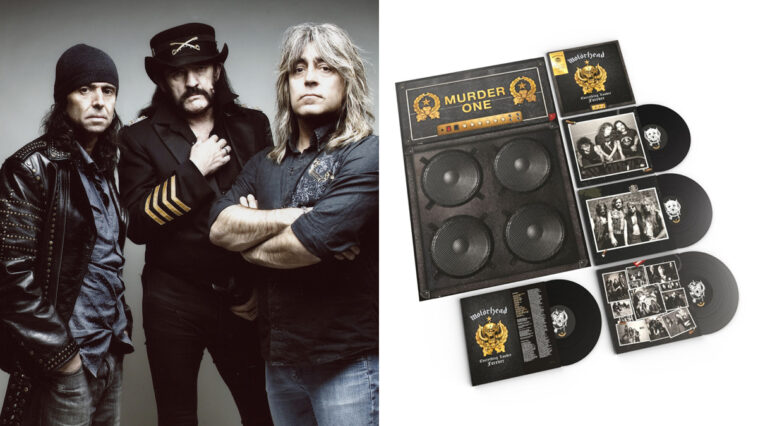 A new Motörhead box set entitled Everything Louder Forever will be the first collection to span every era of the band. It will be available digitally and in 2-CD and 4-LP formats on October 29th.

Billed as the “definitive collection of their loudest songs ever,” the box set is a Motörhead crash course, representing the full breadth of their illustrious 40-year career.

“This collection is the definitive assembly of Motörhead songs…” reads the box set’s press release. “And we feel that if in this mad mad world we’re living in, some aliens decide to drop by your house for tea and demanding an explanation as to, ‘what the f–k is this Motörhead that we keep hearing and feeling bits of in our extra-terrestrial houses millions of miles away,’ you could happily play Everything Louder Forever and know that the question will be thoroughly answered.”

Fans will get classic songs such as “Ace of Spades” and “Overkill,” plus other career highlights such as “The Game” (written as the entrance music for WWE wrestler Triple H), Motörhead’s cover of the Sex Pistols’ “God Save the Queen,” deep cuts, and concert staples. The collection faithfully includes recordings from each iteration of the band.

Brian Robertson would take over on guitar in 1982 before stepping aside for Phil Campbell in 1984. Campbell remained the band’s guitarist until Lemmy’s passing in 2015. Meanwhile, Taylor would be an off-and-on presence in the group until 1992, when Mikkey Dee took over.

The final lineup of Lemmy, Campbell, and Dee would last longer than any other. The trio stuck together from 1992 until 2015, cranking out a steady flow of studio albums. When the Rock & Roll Hall of Fame initially excluded Campbell and Dee from Motörhead’s 2020 induction nod, the ensuing controversy resulted in the nomination being amended to include their names. 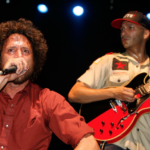 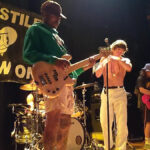