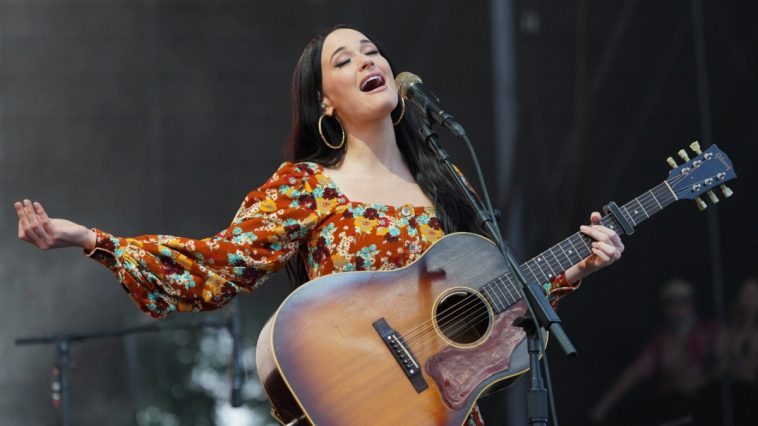 Kacey Musgraves has shared her rendition of Coldplay’s 2005 song “Fix You” as part of a stop-animation film from Chipotle titled A Future Begins. Stream it below.

Backed by an acoustic guitar, a subtle piano, and soaring strings, Musgraves’ version of “Fix You” cherry-picks lyrics from the original to fit the theme of Chipotle’s campaign. “And the tears come streaming down your face/ When you lose something you can’t replace,” she sings, as animation of young farmers at work plays in the background. “When you love someone, but it goes to waste/ Could it be worse?”

A Future Begins was made in support of Chipotle’s program to help transition 1 million acres of land to the next generation of farmers. The fast casual Mexican food chain claims it pays “around $300 million” in price premiums per year for “real food” that’s grown sustainably and responsibly. Chipotle has also committed $5 million over five years to “help remove barriers and enable the next generation of farmers and ranchers to succeed.”

It’s worth noting Chipotle workers are among the growing group of fast food workers who have recently gone on strike to call attention to their labor conditions. As online orders have exponentially increased since the COVID-19 pandemic began, workers have been unable to keep up with the demand due to their hours being cut and shortages of food and supplies.

As for Musgraves, the “Fix You” cover follows a busy past several 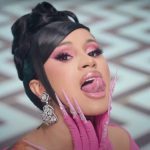 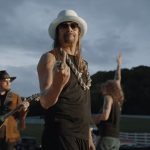