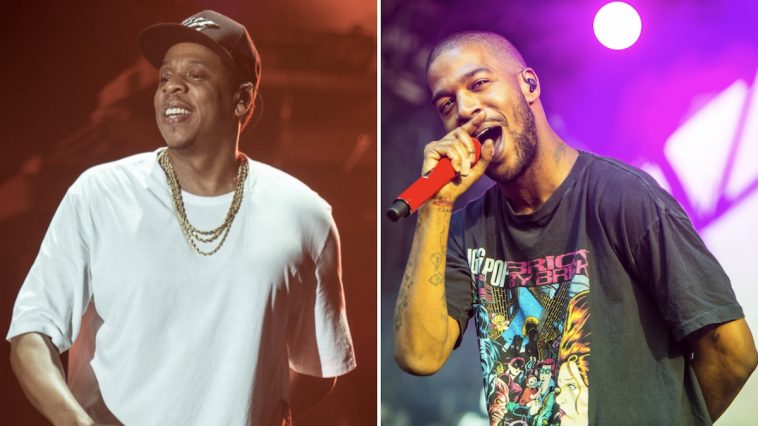 With the new Netflix Western The Harder They Fall cocked and loaded for next week, executive producer JAY-Z is dropping the official soundtrack today, October 29th. One of the early standouts is “Guns Go Bang,” which sees Hov shooting from his lyrical hip as Kid Cudi brings some literal bang to the hook.

“My guns go bang!” Cudi sings, “I can make the guns go bang!” For his part, JAY-Z promises death to whoever dares stand against him. “Bullet’s what your name’s drew,” he spits, “Cock back, aim, shoot.” Check it out below.

The soundtrack to The Harder They Fall also boasts Seal, Cee-Lo Green, and “King Kong Riddim,” which features JAY-Z, Jadakiss, and Conway the Machine. Jeymes Samuel, who wrote and directed the film, also co-wrote and produced all songs on the original soundtrack. The movie arrives on Netflix November 3rd.

This weekend, JAY-Z will be inducted into the Rock and Roll Hall of Fame alongside Foo Fighters, Tina Turner, Carole King, The Go-Go’s, and Todd Rundgren, who will not be attending. He recently unveiled a never-before-seen Jean-Michel Basquiat painting from his personal collection in a Tiffany & Co. commercial. 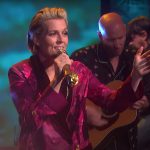