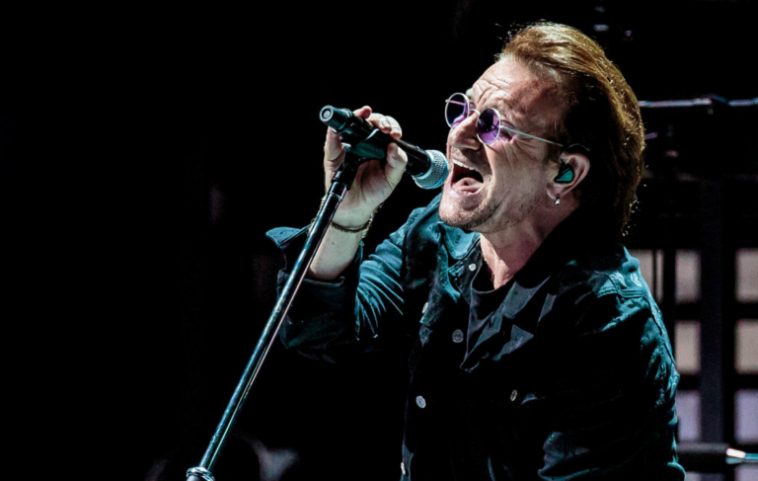 One of the biggest rock bands on the planet, U2 might have its fans across every corner of the world but its lead singer has different thoughts. Bono has come up with some grievances even after performing for more than 46 years.

The artist has shown some strong dislike against the Band’s name in a recent interview with The Hollywood Reporter’s ‘Awards Chatter’. The Edge was also present in the podcast who is the band’s lead guitarist. U2 might be a highly recognizable name but the Irish singer never liked it despite performing for it.

The edge has agreed on the matter with Bono as they both didn’t like the name at first. However, his bandmates further said, “I still don’t. I really don’t. I was late into some kind of dyslexia — I didn’t realize that The Beatles was a bad pun either.”

The artists further said on the podcast that, “in our head, it was like the spy plane, it was… a U-boat, it was futuristic.” Many fans would also agree with this fact but Bono further explained that “But then, as it turned out to imply this kind of acquiescence, no, I don’t like that name. I still don’t really like the name.”

He further said that keeping the name as U2 was solely Paul McGuinness’s idea of who is the manager also. He said the name fits perfectly for Band T-shirts and branding so they should stick to it.

Bono is also very awkward about his own voice as the artist said, “I’ve been in a car when one of our songs has come on the radio and I’ve been the color of… scarlet. I’m just so embarrassed.”

However, this embarrassment is fine when the name is U2 and not ‘Irish Macho’ which Bono really liked. But he feels his voice was too strained to call it macho. “Addicted to Love” singer late Robert Palmer once said to the bassist of U2 “God, would you ever tell your singer to just take down the keys a little bit? He’d do himself a favor, his voice a favor, and he’d do us all a favor who have to listen to him.”

Bono might be a little critical about his voice and the band’s name but it cannot make the millions of fans stop loving him and the amazing works that he offered while working with U2. 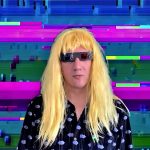 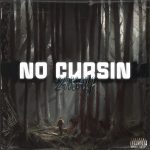