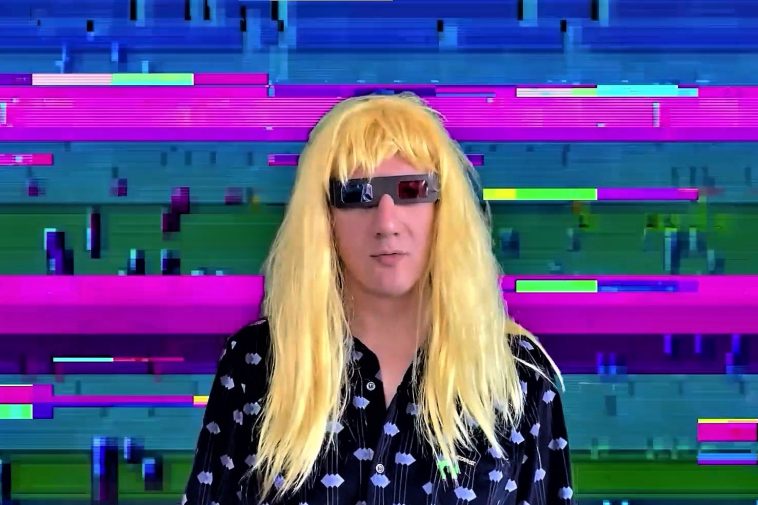 NOW AVAILABLE ON ALL MAJOR PLATFORMS AND AS NFT

Now available on all major streaming platforms and as NFT “DEFRAG PUNTO EXE”, the brand new single by HOLOGRAM BOY. The track, composed and produced in hybrid-mode with the ARTIFICIAL INTELLIGENCE, features the vocals by MISS VIRTUALITY e arrives after the worldwide success of “Sinapsi Attive”.

How will we come through the pandemic? In pieces! HOLOGRAM BOY explores the value of the fragments that self-re-compose in new and unexpected shapes. The new single “DEFRAG PUNTO EXE”, realized in hybrid with the ARTIFICIAL INTELLIGENCE, is a symptom of the contemporaneity in rubble and a map for unheard-of paths. Produced by renowned TV series composer Claudio Ottaviano (SIAE) + AI and interpreted by the voice of Miss Virtuality, with an uninhibited and ironic audio-video language, “DEFRAG PUNTO EXE” is the screenshot of a mosaic of shreds in defragmentation.

This is the story of a jazz musician that used to play for 20 years at weddings, but also in Italian national televisions and radios with famous artists. Then the world changed and during the lockdown this musician, finding himself unemployed, started to explore the depths of virtual reality and fell in love with it, adopting the prothesic identity (and the wig) of HOLOGRAM BOY.

His first single “SINAPSI ATTIVE” was released on the November 10th 2021 and was acclaimed worldwide as a huge success. The new single “DEFRAG PUNTO EXE” (feat. Miss Virtuality) is available on all major platforms from the January 14th 2022. 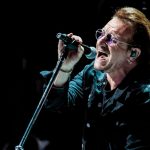