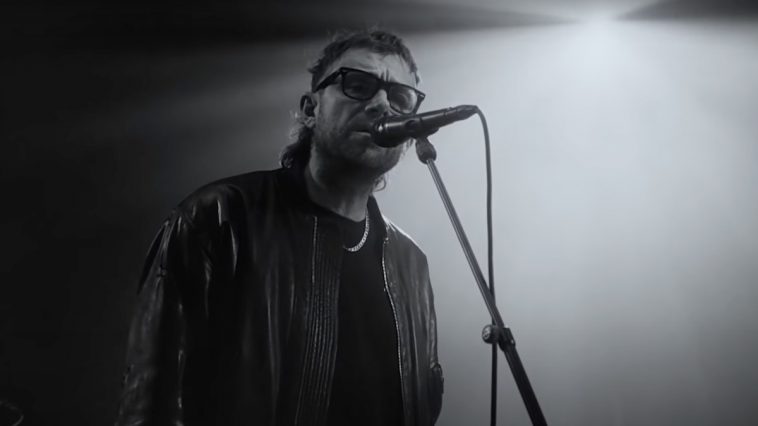 Damon Albarn celebrated this week’s release of his new album, The Nearer the Fountain, More Pure the Stream Flows, by stopping by The Tonight Show Starring Jimmy Fallon on Friday night (November 12th). As the evening’s musical guest, the musician delivered a stunning rendition of his song “Darkness to Light.”

While most of us are more used to Albarn rocking out as the frontman of Blur or taking on an animated persona with Gorillaz, his solo work positions him as a soft-rock crooner. With a full backing band, Albarn was able to stick to vocals alone; with a black-and-white filter placed over the footage, it makes for one arresting performance. (Notably, his mullet is still in full force.) Watch him sing “Darkness to Light” on Fallon below.

Albarn first conceptualized The Nearer the Fountain, More Pure the Stream Flows as an orchestral piece, but fleshed it out into a full-blown experimental-rock LP during the pandemic. The album follows his solo debut, 2014’s Everyday Robots.

Presumably, he’ll be playing the new music on tour in Europe next year; you can get tickets at Ticketmaster. He also recently discussed the making of The Nearer the Fountain on an episode of Consequence‘s Kyle Meredith With… 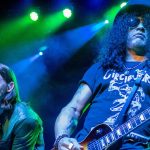 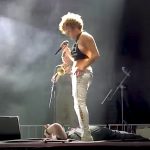