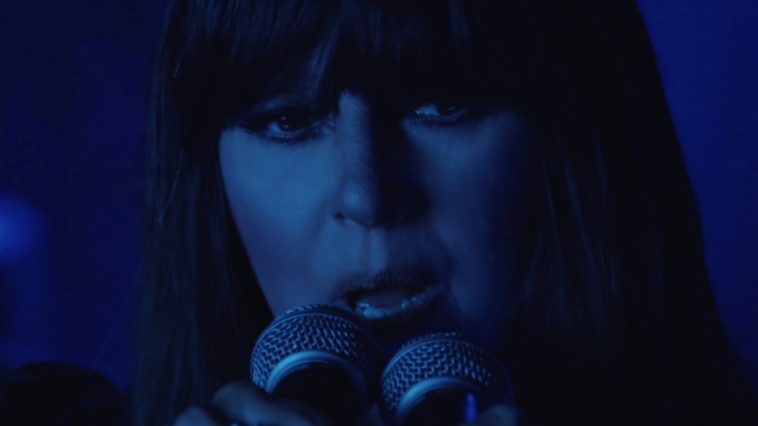 The singer-songwriter reimagines the 2009 track by Ryan Gosling and Zach Shields into a haunting, melancholy dirge, replacing the children’s choir and plinking synths of the original with her own backing vocals and dreamy electric guitar.

“Burn the streets, burn the cars/ Power/ Broken glass, but what about/ Our broken hearts/ Please make me better/ Please make me powerful,” she sings into dual mics in the accompanying music video, tweaking the song’s lyrics ever so slightly in the process.

The track serves as the second taste for the musician’s upcoming album Covers, which will be released January 14th via Domino, after she dropped her take on Frank Ocean’s “Bad Religion” earlier this month. On the LP, Cat Power will also cover the likes of Lana Del Rey, Nick Cave, Iggy Pop, Billie Holiday, The Replacements, and more.

Watch the music video for “Pa Pa Power” and check out Power’s full run of US tour dates below.

In August, Chan Marshall contributed three original songs — “I Am a Map,” “I Will Follow,” and “Dream” — as well as a cover of Kristján Kristjánsson’s “I Think of Angels” to the original soundtrack for Sean Penn’s Flag Day. 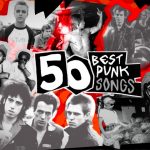 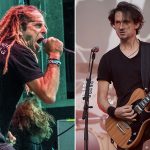